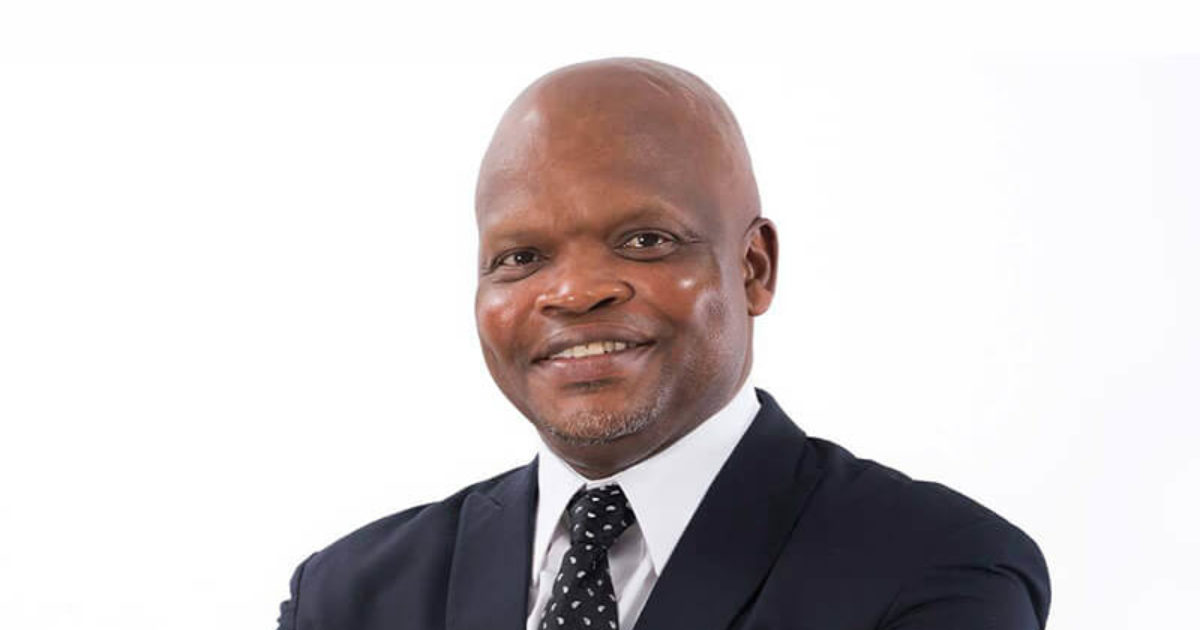 As mining activities wind down in many areas across South Africa, it’s important not to lose sight of the opportunities that rehabilitated mining areas can bring. For future-forward companies, this could be a chance to empower communities, leaving behind a positive legacy of alternative sustainable land use. At Exxaro, we see this as part of our long-term strategy, as well as something critical to South Africa’s continued development.

While the viability of rehabilitating mined land for agricultural purposes is still being debated and researched, mining companies must realise the bountiful potential that agri-economies could contribute to fostering sustainable employment in areas where the mining industry was once a major employer.

Agriculture, mining, and the economy

Agriculture has an important role to play in South Africa’s economy. Not only does agriculture currently employ more than 850 000 South Africans, it’s also critical for our food security. With our country’s fertile land and temperate climate, the industry has the potential to grow and contribute far more than it currently does to GDP and employment.

To this end, companies should do what they can to actively support the country’s land distribution policy. Exxaro has embarked on a minerals succession programme which allows us to map out potential land for agri-economies that will transcend dependency on mining. This, of course, will be undertaken in partnership with emerging farmers in host communities to uplift and develop local suppliers.

We are also committed to the effective and efficient rehabilitation of land beyond mere compliance. As of 31 December 2019, Exxaro had rehabilitated 2 277 hectares of land, with plans to rehabilitate much more. But this is only one example of Exxaro’s commitment to empowering host communities. As part of our 2026 goals, we seek to transfer 90% of post-mining land to emerging farmers in local communities, while creating strategic partnerships with farmers to advance these agri-economies. With access to land and support, these farmers have the potential to start viable agri-businesses, creating jobs at scale.

It's important to us that our projects are also aligned with the United Nations’ Sustainable Development Goal to end hunger, achieve food security and improved nutrition, and promote sustainable agriculture, all by the year 2030. A commitment to empowering farmers and supporting agriculture is key to realising this goal, and we call on other companies to manage land sustainably, restore degraded areas, and improve irrigation and storage technologies. The result of this? Increased agricultural production for food security and improved nutrition within our communities, specifically in rural areas where poverty and hunger are integrally linked. This improves the standard of living in communities that need it most and gives them an opportunity to lead healthier lives.

President Ramaphosa has made it clear that the government is committed to redistributing land to black farmers. This is critical for our country because transforming patterns of agricultural land ownership is vital not only to address the historical injustices of the past, but also to safeguard our nation’s food security. If we are to move forward as a nation and empower future generations to come, making this a priority is essential.

Exxaro supports this redress and has embarked on an initiative to grant emerging farmers access to land on the Strathrae non-mining area. Exxaro Strathrae properties are part of the old Strathrae Colliery in Mpumalanga, which is also a subsidiary of Exxaro Resources Limited.

Having obtained 2 282 hectares through three separate lease agreements, the land is used to provide and assist emerging farmers with access to farmable land in an economically viable and sustainable manner. This partnership will aid many with valuable farming resources, such as grazing for animals and food security for the community, while leading to competitive markets, job opportunities, and establishing sustainable communities.

This initiative represents the progress we have made to redistribute access to land back to black entrepreneurs, as well as our vision for a more growth-driven future for the communities in which we operate. We hope that more companies will invest in initiatives like these to assist the government in supporting more black farmers. We have already seen many successes arise as a result of this programme, and look forward to continuing to provide more farmers with a platform for success.

Empowering black entrepreneurs with the tools, resources and support they need to develop sustainable socio-economic communities will always be important to Exxaro. And that’s why we remain committed to contributing to meaningful investments that create a sustainable future for all South Africans.