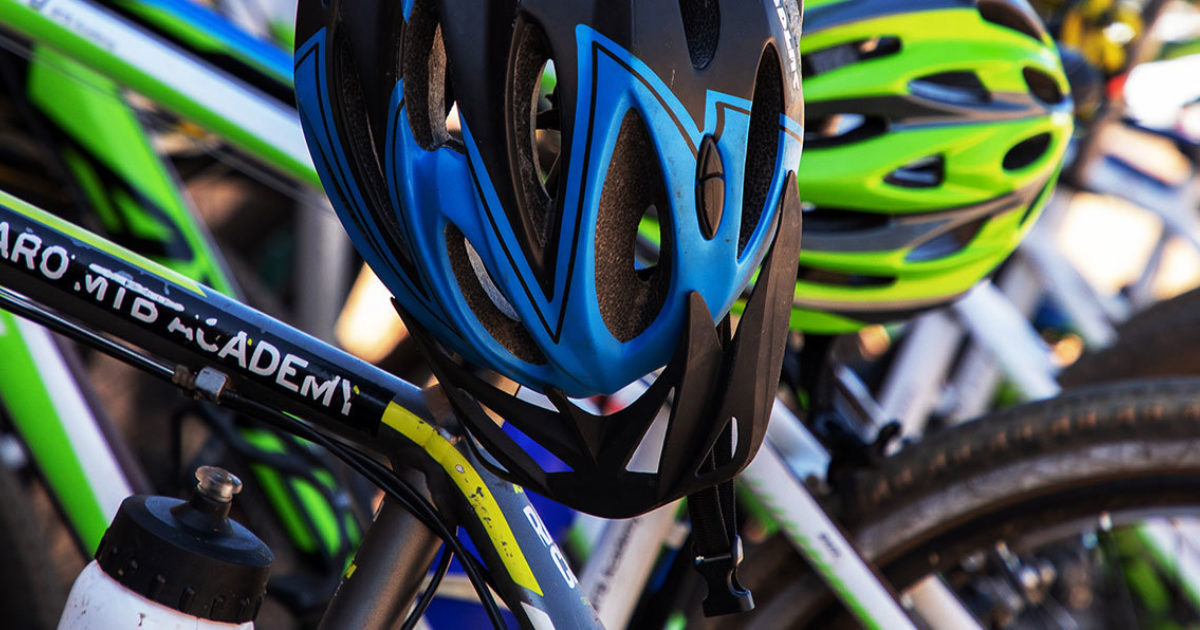 The Exxaro Mountain Bike Academy provides riders from disadvantaged communities the opportunity to compete in prestigious races like the Absa Cape Epic.

“Exxaro wanted to make mountain biking competitive and accessible. The pilot – with Tielelo Secondary School – ran for three years during which two of our learners were nominated to represent Limpopo Province in the National Spur Series races.”

“We’re excited to keep the ball rolling with phase 2 of our project by partnering with a new school, Mabalane Seleka Technical School next to our Grootegeluk Coal Mine,” said Buthelezi during a media briefing.

Buthelezi further stated says that young cyclists who excel in the Kids-On-Bikes initiative get the opportunity to join the Exxaro Mountain Bike Academy. They also receive the chance to compete nationally, as well as potentially be absorbed by professional teams and take their cycling career to the next level.

He points out that while not every rider is destined for the life of a professional cyclist, admission into the Academy provides members with a host of other opportunities to uplift themselves as well as their communities.

“Most of these kids never get the chance to study further than matric. However, through exposure to competitive cycling and their involvement in the Mountain Bike Academy, they are able to access an individual development plan that sees Exxaro sponsoring these riders for tertiary degrees and diplomas,” says Buthelezi.