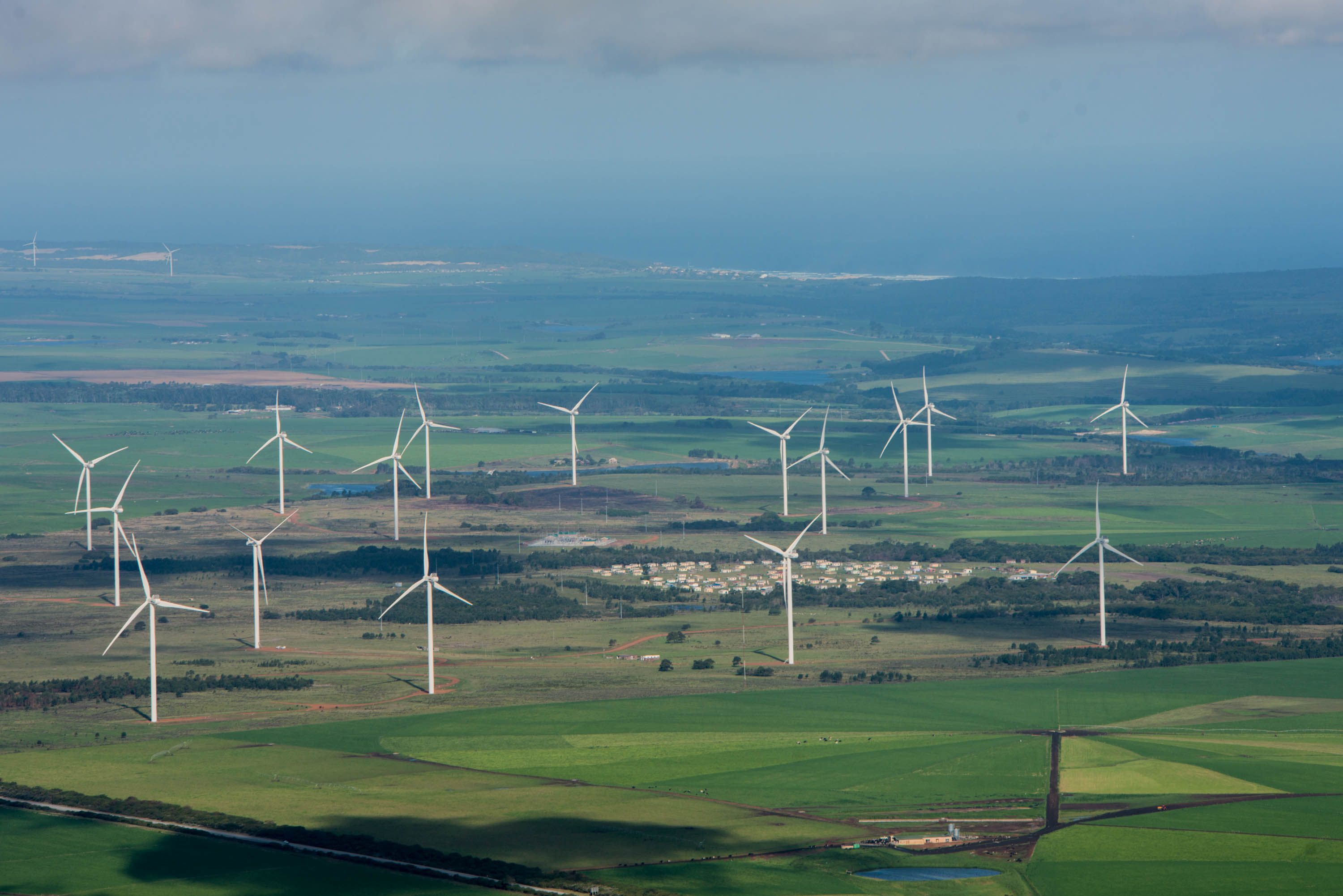 Exxaro today announced that it is sending several of its Executives and Sustainability Experts to form part of the South African delegation to participate at the 2021 COP26 Climate Change Summit which takes place from 31 October to 12 November in Glasgow, Scotland.

The 26th United Nations’ (UNs) Climate Change Conference of the Parties (COP26) will bring together global leaders to accelerate action towards the goals of the Paris Climate Agreement and the UN Framework Convention on Climate Change (UNFCC).

The conference convenes global leaders to galvanise efforts to reach net-zero emissions by 2050 and for global emissions to be halved by 2030. Companies like Exxaro – which embrace this opportunity, will play a pivotal role in saving the planet and ensuring sustainable livelihoods.

“We note that last year South Africa established a Presidential Climate Commission to coordinate the implementation of the country’s Low Emissions Development Strategy and advise government on a Just Transition to a low-carbon economy. Together government and businesses can act in a manner that allows our nation to ambitiously plan and respond accordingly to the intensified impact of climate change.

“More specifically, the Paris Agreement aims to keep the rise in the global average temperature to below 2°C and 1.5°C ideally. The agreement aims to strengthen the planet’s ability to adapt to climate change and build resilience as countries lower greenhouse gas emissions and implement climate-resilient practices,” adds Mgojo.

The agreement also has an individual aspect where countries decide and commit to their emissions reduction targets within a specified timeframe.

Mgojo says that COP26 is crucial, given the pressing need to accelerate the goals of the Paris Agreement which was signed by 196 countries during COP21 in 2015. This agreement has been on the back burner, due to complex geo-political issues and management of the Covid-19 pandemic. However, the converging negative impacts of climate change and Covid-19 have resulted in countries pursuing sustainable solutions to address these effects and to look at new opportunities for a low carbon transition.

Exxaro believes that climate change must be addressed comprehensively, especially in the African continent, given the accumulated effects of poverty, unemployment, inequality, and devastating forces of nature.

Exxaro is one of South Africa’s largest and foremost black-empowered and diversified resources companies, with strong organic prospects in coal and acquisitive growth prospects in renewable energy and minerals.

The Just Transition is central to its business strategy, as the company aims to create sustainable impact in communities where it has mining operations, by leveraging Exxaro’s model of ‘impact at scale’ which seeks to lead better and bigger development initiatives that reverse the scourge of poverty and impacts of climate change.

Exxaro prides itself in its ability to contribute to the knowledge base of the country and assisting in shaping the South African policy development processes on climate change, energy and sustainability. It will achieve this goal by working with policymakers, business associations and research institutions to support emission reduction strategies, adaptation, and transition to cleaner energy.

“We as Exxaro management supported by our Board, have outlined a strategy which aims to respond to the impending low carbon transition; build a resilient, future-facing portfolio; increase customer diversification and multiple revenue streams; and maintain our own Environmental, Social, and Corporate Governance (ESG) performance platform to be a catalyst for sustainable economic and environmental development,” says Mgojo.

“Through our vision – we aim to produce resources which will power a clean world, which means that we need to transition at speed and scale in making our minerals and energy business’ thrive, thereby ensuring that as a company we are able to meet our target of becoming carbon neutral by 2050,” concludes Mgojo.