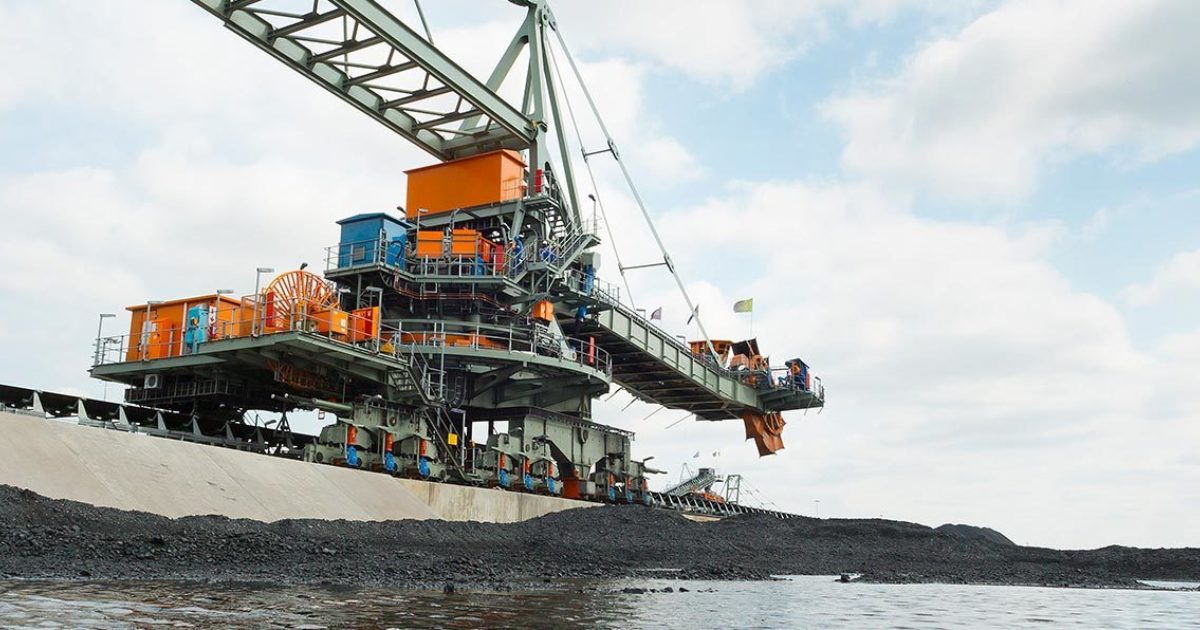 Johannesburg, 2 October 2019: In his keynote address to the 2019 Joburg Indaba, Minerals Council South Africa president Mxolisi Mgojo today reflected on the mining industry’s journey to Zero Harm, and outlined the steps the industry still needs to take towards eliminating fatal accidents and deaths due to occupational health issues in the industry.

In reflecting on the industry’s historical health and safety record which has improved markedly over time, Mgojo acknowledged the thousands of mineworkers that had died at work over the past 100 years.

He noted the almost uninterrupted improving trend since the advent of the democratic era, in which time the number of deaths due to mining accidents fell by 87% from 1993 to 2018, and the fatality rate (measured in relation to the number of hours worked) by 80%. In 2019, as at 23 September, there had been a further significant improvement, with 35 deaths having been reported in accidents compared with 63 in the same period the previous year.

In the health sphere, he noted improvements in dust incidence trends which address the most serious occupational health challenges. He also noted the recent silicosis and TB class action settlement and progress towards its implementation, as well as the successes of the multi-stakeholder Masoyise Health Programme, whose goal is to bring tuberculosis incidence in the industry to or below the national average.

However, he reiterated the industry’s determination to eliminate all workplace fatalities, with the Khumbul'ekhaya campaign launched by the Minerals Council yesterday focused on achieving this.

“In January this year, 34 mining company CEOs came together in what we named Heartfelt Conversations. And they were heartfelt indeed – they were meaningful and open, they were introspective and reflective, they were uncomfortable and challenging. And what arose from that is the Khumbul’ekhaya strategy.

Khumbul’ekhaya, a Nguni word for “remember home”, because we recognise that fatalities have the greatest impacts on loved ones, at home.

“A key driver of the strategy is that, while we recognise that there have been significant improvements in safety and health performance in the last two decades, a step-change is needed for Zero Harm, and to achieve the 2024 MHSC milestones agreed by companies, government and labour.

“We have resolved to become even more focused in our approach over the next two years on the elimination of fatalities from safety and health. There is growing evidence that the actions that need to be taken to eliminate fatalities are different from those that need to be taken to eliminate the less serious injuries. “We have also resolved to place equal emphasis on fatalities that result from accidents and occupational health. Importantly, we are concerned about the health of employees both during their employment, and after. We know that fatalities are often the result of a complicated set of circumstances and need to be dealt with through a holistic approach.

“Lastly, Khumbul’ekhaya is clear on the fact that all industry players need to learn better and faster from one another. Companies need to identify aids and barriers to learning, as well as take heed of global leading practice and implement these lessons effectively.

The full version of this address may be found at: https://www.mineralscouncil.org.za/