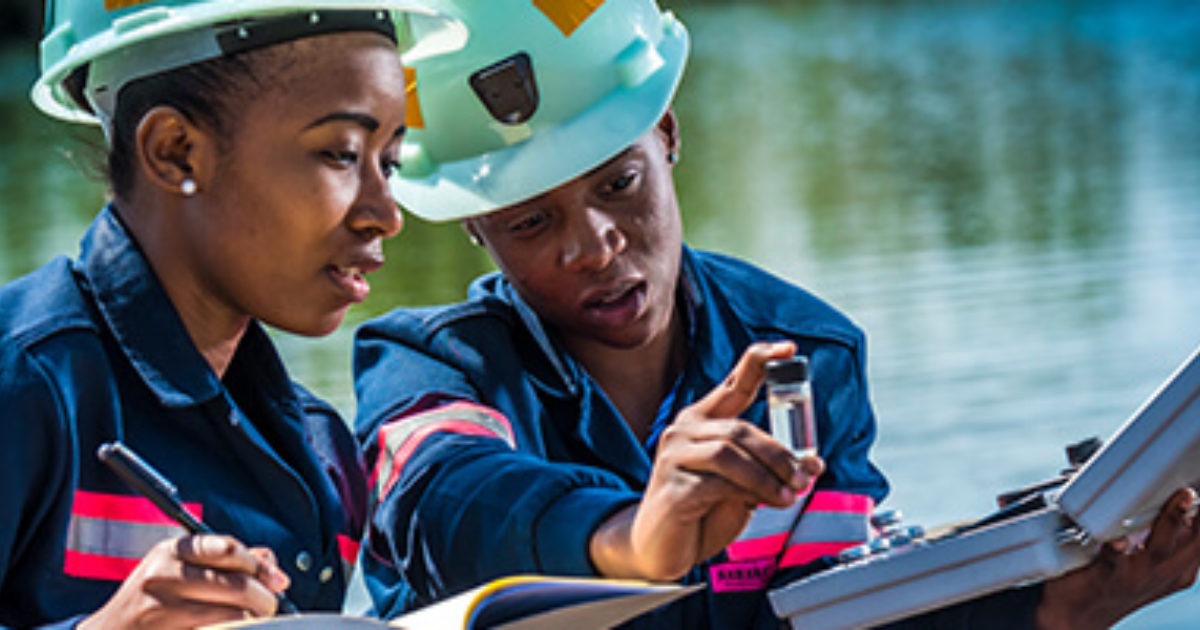 Pivotal to sustaining life, water is arguably the world’s most important natural resource. However, it’s not unlimited. In South Africa we know this better than most as we live in a water-scarce country continually threatened by drought. With this in mind, and the fact that we operate in a water-hungry industry (only Agriculture uses more water than Mining), Exxaro, South Africa’s largest and foremost black-empowered coal and heavy mineral company, has made water management a key part of our greater sustainability strategy – designed to power a positive future for all South Africans.

World Water Day (22 March) and National Water Week (starting 20 March) both fall in March but Exxaro’s efforts towards greater water-use efficiency are year-round, and have been underway for some time. Communities, shareholders and Government look to us as an example of a responsible, pioneering resources company, and this is what we’re doing to maximise the use of water available to us.

Reduce, re-use, recycle Reduce, re-use and recycle are the core priorities of Exxaro’s water management strategy. Along with generally using less, we strive to re-use water in our operations as much as possible, minimising wastage. Hand in hand with these efforts are our commitments to embracing innovation to positively transform Exxaro’s water usage behaviour as well as eliminate the discharge of polluted water from our facilities.

Water-saving principles in action When it comes to reducing water use, Exxaro has implemented long-term water-saving targets through to 2022. These are supported by regular water efficiency assessments to evaluate goal progress and new opportunities. Currently, Exxaro has strict water use targets of 200 litres/ROM (Run of Mine) tonne – well below the mining industry average of 380 litres/ROM tonne. With these guidelines, Exxaro’s water withdrawals reduced by 2% in 2017.

Supporting a reduction in fresh water use is a policy of reclaiming, re-using and recycling the precious resource as much as possible. Exxaro’s Grootegeluk and Leeuwpan Mines now recycle 60 - 80% of their water while 80% of water used in Exxaro’s beneficiation plants is recycled or re-used.

Mining produces a great deal of wastewater, and apart from measures to ensure clean and dirty water are kept separate – and to avoid seepage losses – Exxaro is using technology to give that wastewater a second life. Grootegeluk treats and re-uses water from sewage while Matla has a water treatment plant. Matla’s R250-million facility uses desalination to convert contaminated water from underground operations into drinking water for use on the compound and in local communities.

In addition, Exxaro’s treatment plants have resulted in over 3-million kilolitres of safe water discharge being released into the Olifants catchments with minimal negative environmental impact.

A water-efficient new office Exxaro’s focus on efficient water use also extends beyond our mine complexes. In mid-2019, Exxaro will move into our new Lakeside Offices in Centurion. Newly built, this “green” building is engineered for greater energy efficiency and reduced water consumption.

Over 90% of taps in the building have been fitted with an innovative aerator, which limits water flow to 1.9L/min – significantly below the accepted Green Star flow rate of 4L/min. Meanwhile, rainwater will be stored and used for flushing and irrigation, while water metres monitor consumption and help to detect leak wastage. Overall, the new Exxaro building is expected to consume 76% less water than national best practice.

From what we mine to how we mine, Exxaro is committed to stewarding our natural assets responsibly. We are proactively and sustainably using water, and other resources, to the benefit of our people, communities and greater South Africa.