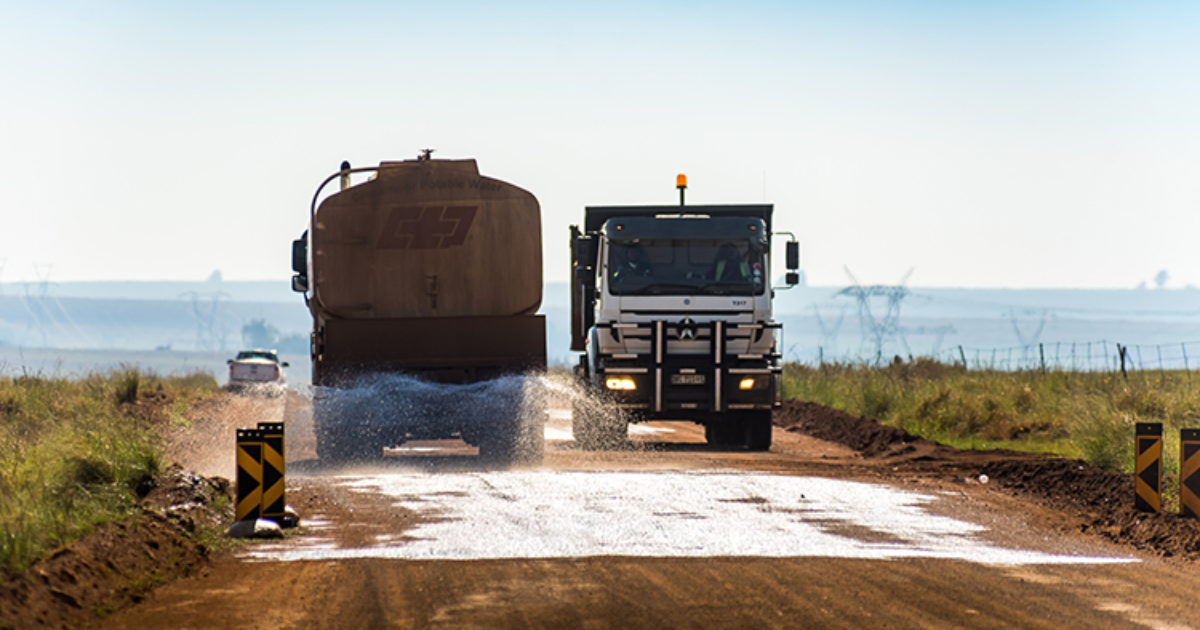 South Africa’s largest black-empowered resources company Exxaro has awarded the tender to transport coal from its new Belfast Coal Mine to the Siding to three companies: Sobotshane Investments, Roclin Transport and a joint venture between Alurod and Basadi Logistics. All these companies reside within the Nkangala District Municipality, Mpumalanga Province.

Furthermore, the three companies have committed to employ locally, provide training, skills development as well as local procurement, echoing Exxaro’s commitment towards the development of the people of Emakhazeni Local Municipality. It is this holistic approach towards Community Social Investment that we urge other Private Sector role players to replicate and improve upon.

The three-year tender was awarded following a rigorous, open process. More than 363 companies – including all the local logistics companies registered o‌n Exxaro’s database – were invited to bid, with 191 attending the request for proposal clarification meeting. A total of 43 bids were received.

The implementation date for the tender was 9 May 2019.

“We are delighted to have awarded this tender to three parties who have all demonstrated operational excellence, financial competitiveness, adherence to BBBEE and support for local empowerment. It was a long and arduous bidding process and we are convinced that we have chosen the right partners for Exxaro, o‌nes who will ensure our coal is ferried to Richards Bay while also ensuring that the local community benefits in line with our mission to power better lives for those communities in which we operate,” says Lazarus Ramashilabele, Exxaro Belfast Coal Mine Manager.

He further stated that, “This also builds o‌n Exxaro’s commitment to support black women and youth-owned businesses and people with disabilities. The contract with the transport companies requires the companies to set aside a portion of the contract value for local empowerment and sub-contracting to Emakhazeni road transporters”.