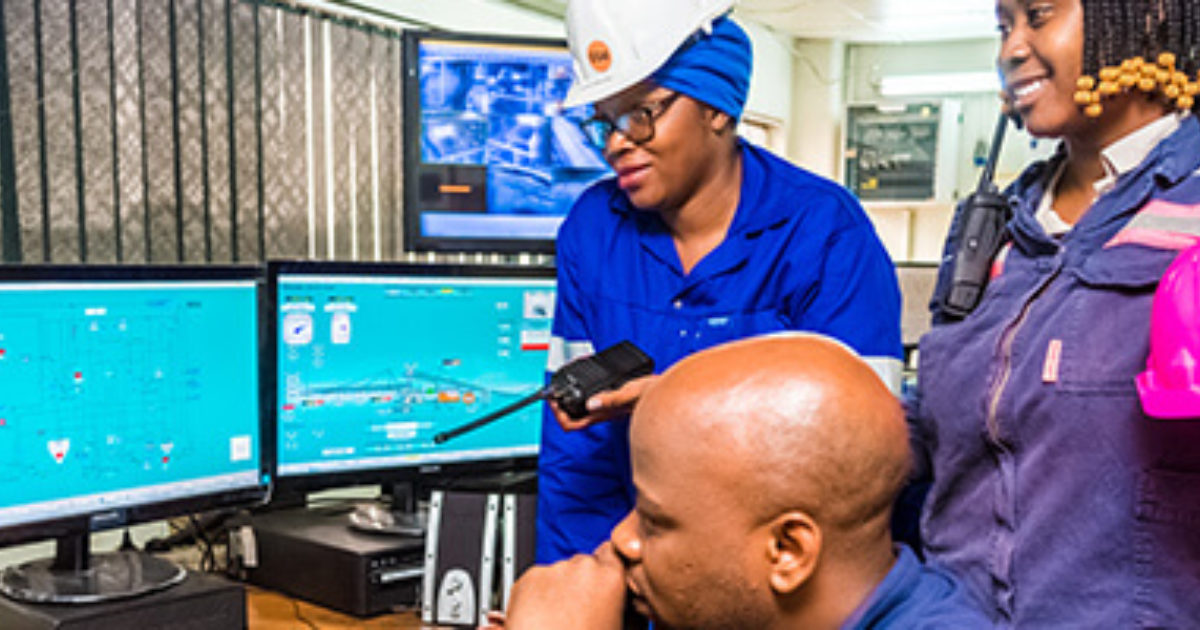 The Makuya Tshikondeni Development Foundation (MTDF) is a non-profit company established by The Makuya Traditional Council, Exxaro Resources, and ArcelorMittal South Africa (AMSA) to inject new economic life into Tshikondeni, a former mining centre in rural Limpopo. MTDF is now the owner of the ex-mining village, consisting of about 150 homes, a club/bar/restaurant, swimming pool, squash court, church and related infrastructure; creating the opportunity for the beneficial utilisation of the site.

At one stage managed by Exxaro, Tshikondeni Mine closed in October 2014. The site sits at the core of the MTDF’s Tshikondeni Legacy Project (TLP), a post-mine closure investment initiative that aims to benefit the local community by stimulating economic activity in the sectors of tourism, research, education and training, as well as agriculture. The project will also have a greater social and psychological impact on locals, offering a sense of community and purpose.

Other partners working with Exxaro, AMSA and The Makuya Traditional Council to assist with the project, include the Southern African Wildlife College and Peace Parks Foundation.

Located close to the Makuya Nature Reserve adjacent to the Kruger National Park and Greater Limpopo Transfrontier Park, Tshikondeni is ideally positioned for eco-tourism enterprise development. The plan is to convert and complement the substantial infrastructure assets of the mining village for this objective by introducing campsites, chalets and conservation training facilities. These will be supplemented with retail ventures and other supporting services, utilising local entrepreneurs, while creating employment and upskilling opportunities for the community. In turn, this will boost the morale of the Makuya people and help them become self-sufficient in the long run.

First to embrace the potential of the Tshikondeni initiative are anti-malaria innovators Lumin8 (www.lumin8.co.za), a private company focusing on the development of technology solutions for malaria control. Lumin8 believes the collaboration between various fields of expertise and disciplines, and leveraging off these networks, is essential to the battle against malaria.

Lumin8 opened its first-of-its-kind Laurelle Zamisa Malaria Research Centre in March 2019. Located in a refurbished Tshikondeni Mine hostel, the facility will consist of three fully-equipped laboratories plus accommodation for six researchers. The centre is designed to be used by universities, the private sector and other stakeholders for collaboration-friendly, red-tape-free research in the crucial field of malaria response.

The centre is named after the late Laurelle Zamisa, an ArcelorMittal South Africa employee and director on the MTDF Board, who contracted malaria after visiting Tshikondeni for a meeting in early 2018.

Tshikondeni is located in a high-risk malaria area, making it an ideal environment for Lumin8 solution development. Any breakthroughs in malaria eradication would have definite benefits for the local population and the developing world as a whole: a 2018 World Health Organization study reported 209-million malaria cases in 2017, and while those figures are down from previous years, no significant progress in malaria-fighting has been made. In fact, in the ten most-affected African countries, malaria infections increased by 3.5 million in 2017.

An instrumental figure in the Tshikondeni Legacy Project, as Chairman of the MTDF Board, Exxaro’s Mongezi Veti explains, “We believe in using our resources to invest in a brighter future for all and that partnerships such as this strengthen upliftment for our communities past and present. We are delighted to have like-minded collaborators on board with this project.”

Says Vho-Thovhele Makuya, of the Makuya Traditional Council, “This Makuya Tshikondeni Development Foundation legacy project is coming at a time when most of our Makuya communities are struggling to put bread on their tables. This is now truly a project with community ownership and control. We are honoured by Exxaro and ArcelorMittal’s support and guidance, and it will go a long way in empowering our people.”