Exxaro makes its next big move 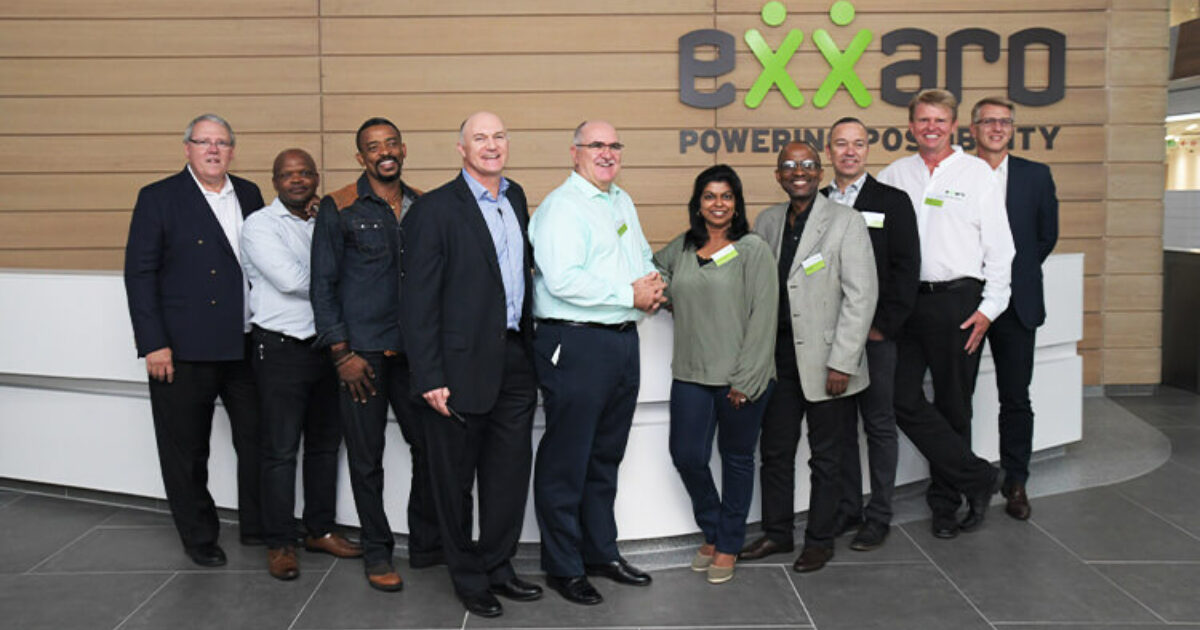 The iconic new building – based in Centurion – has a range of features aimed at enhancing the health and well-being of its employees while minimising its environmental footprint.

In addition to e-parking bays that will allow employees to charge their electric or hybrid vehicles while they work, the conneXXion also boasts “visually-attractive central staircases” aimed at encouraging employees to avoid using the lifts.

The conneXXion also aims at creating a harmonious work environment for its approximately 650 employees, with specially-designed “hives” where groups can collaborate or engage in individual work. The building also houses a number of plazas where employees can gather to socialise. Similarly, a number of “havens” provide a sheltered space for work that requires concentration and focus.

Exxaro will move into the 18 000m2 building, which is situated in West Street opposite the Centurion Gautrain station, in June.

The conneXXion – built by GrowthPoint – has achieved a 5 Green Star rating from The Green Building Council of South Africa (GBCSA). The new Exxaro home expects to be the recipient of the Well Building Standard pending completion of a successful inspection. This accolade represents the premier standard for buildings, interior spaces and communities as it places people at the forefront of sustainable design, construction, and operations.

Exxaro CEO Mxolisi Mgojo says the new building is the physical manifestation of the group’s drive toward innovation and of using technology to improve operations and its environmental footprint.

Says Mgojo, “The conneXXion epitomises innovation, which is the byword at Exxaro these days. In addition, the conneXXion displays our commitment to the environment; to reducing our carbon footprint, conserving natural resources, and creating a sustainable company for our employees and South Africa.

“This is just another step in Exxaro’s drive to improve our environmental footprint while also ensuring that we remain an employer of choice. Exxaro is deeply committed to making life better not just for our employees, but also for the communities in which we operate.”

The conneXXion’s environmental features include:

Overall, the conneXXion is expected to consume 76% less water than national best practice and will prevent the waste of two of the country’s most finite resources: energy and water.