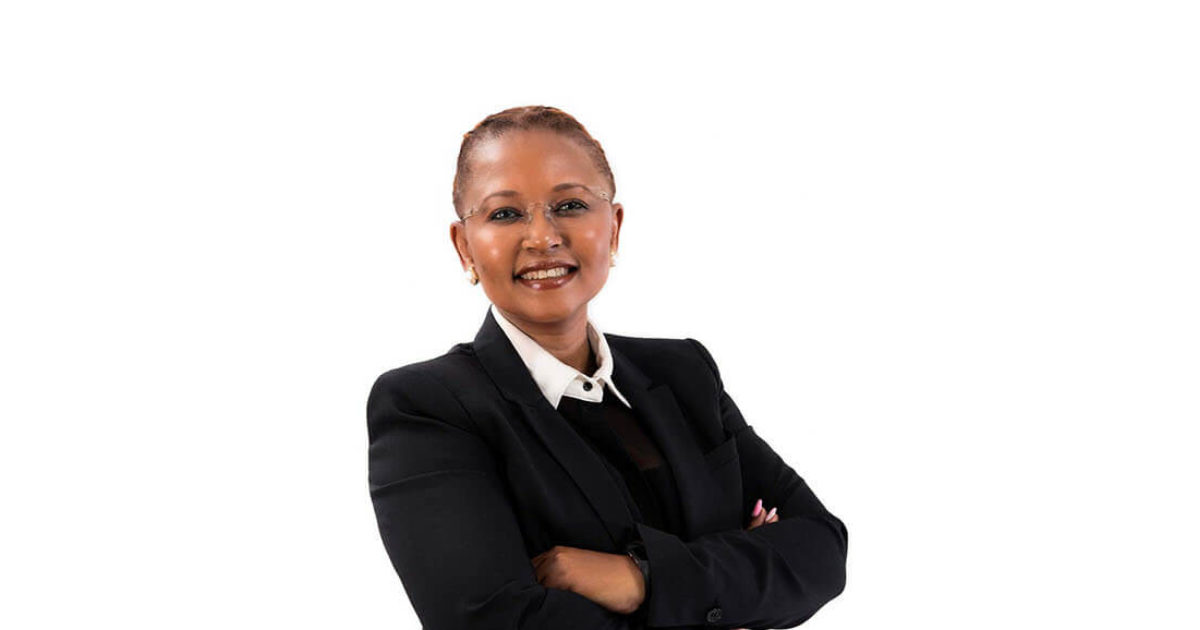 2017 Standard Bank Woman of the Year winner Dr Nombasa Tsengwa has added another notch to her bow: that of SADC’s Most Influential Woman in Business and Government 2018.

The Executive Head of Coal Operations at Exxaro Resources was named the winner in the Mining Category at Africa’s Most Influential Women in Government and Business 2018 awards at the Premier Hotel OR Tambo in Johannesburg yesterday [ED: 25 October].

“I’m honoured to have won this award. Exxaro has made it its mission to provide its female employees with all the opportunities that it can and this award is testament to that commitment,” she says.

Said Mxolisi Mgojo, CEO of Exxaro: “Dr Tsengwa has been exemplary in leading from the front and is a valued member of our management team. This reward is recognition of her contribution to Exxaro, to coal mining and to South Africa.”

Dr Tsengwa has been with Exxaro for 14 years and oversees the operations and functioning of the Coal Business.

Dr Tsengwa has a BSc Hons in Botany, a Masters in Science as well as a Ph.D. in Agronomy from the University of Maryland. Before fulfilling her passion in the mining industry, she completed a diploma in teaching.