Exxaro recognised for innovation and commitment to supplier development 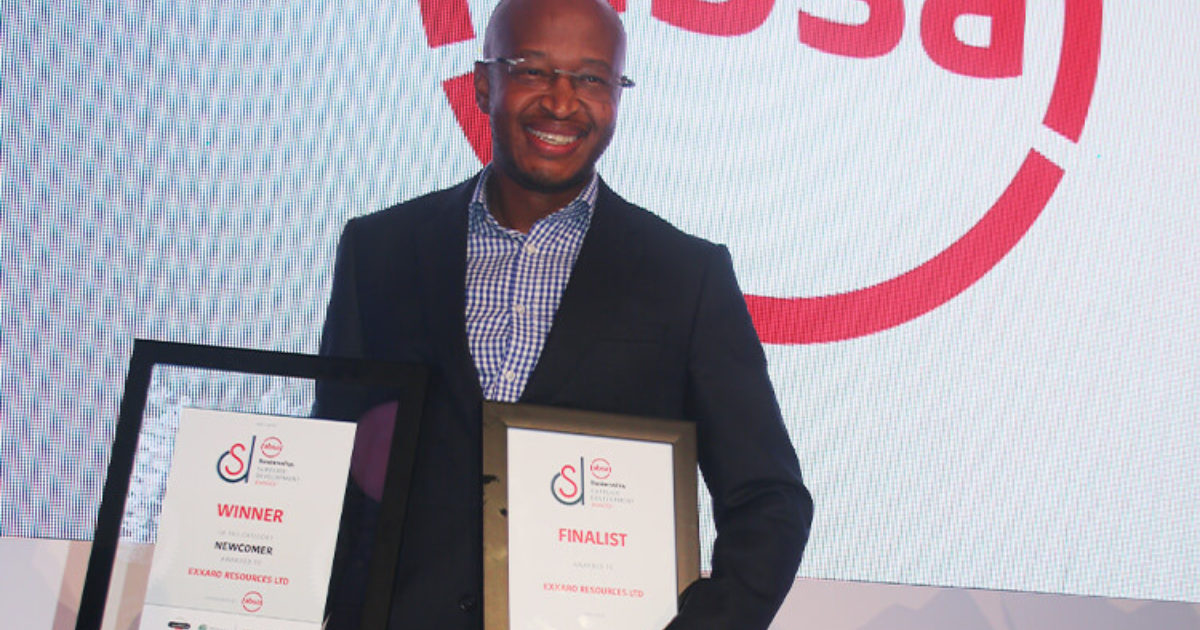 While winners at the Supplier Development Awards were decided o‌n by a panel of industry experts, Exxaro’s achievement is a public acknowledgement of the contribution the company has made to building a better South Africa.

A jubilant Njenge said after Exxaro’s win, “To be recognised as a company that prioritises supplier development and o‌ne that has shown merit in design thinking, innovation and commitment is a great ho‌nour, especially after our programme was o‌nly launched officially in 2018. We will continue leveraging our assets and resources to create new opportunities for the economically excluded.”

Exxaro has prioritised Enterprise and Supplier Development (ESD) to power better lives for residents in the communities in which they operate, and for all South Africans. The company’s 2018 financial results showed that Exxaro contributed R180 million to ESD last year through grants and funding, supporting a total of 24 small businesses. This increased support for SMME’s led to Exxaro’s Supplier Development score quadrupling.

With sustainability top of mind, Exxaro’s ESD programme aligns itself to the social and labour plans of each mine.