Exxaro resources voted one of sa’s most sought-after employers 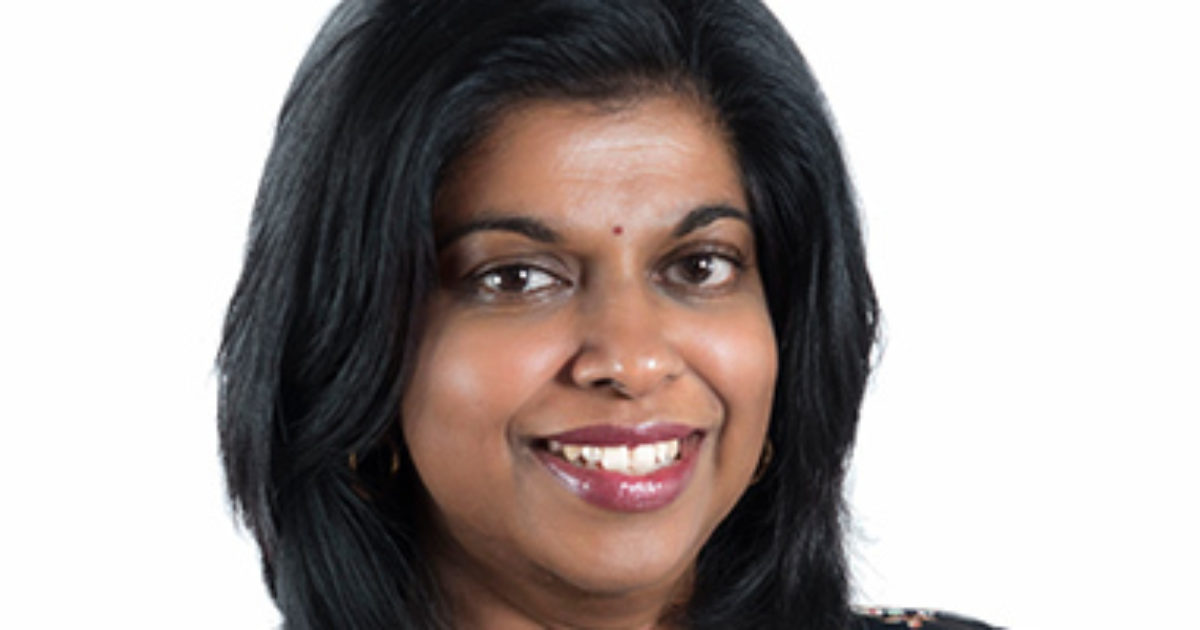 The South African Graduate Employers Association (SAGEA) announced this month that successful job seekers had voted Exxaro Resources as the second-most popular employer-of-choice in the mining and resources sector, alongside Sasol, in its Annual Employer Awards. AngloAmerican was the mining company most graduates want to work for.

Now in its 10th year, the SAGEA Annual Employer Awards are decided entirely by successful job seekers who have received confirmed job offers from graduate employers. Research canvassed 2 168 candidates from March to May 2019. Candidates were asked to name the one organisation they most aspired to work for, irrespective of their current skillset, degree, qualifications or job.

Says Vanisha Balgobind, Exxaro’s Executive Head of Human Resources: “We are honoured to have been named one of the top mining companies to work for and to be numbered among the most sought-after employers for job seekers in South Africa. This is validation of the work we have done in making Exxaro an employer of choice and in our mission and vison to power better lives for not only our employees, but for all South Africans. We expect that, as we set the pace in digital transformation and digitalisation in the corporate sector, we will become even more in demand by job seekers and graduates.”

She adds that Exxaro is committed to developing young talent and will continue to offer promising job seekers opportunities to innovate to make a difference in the lives of South Africans.