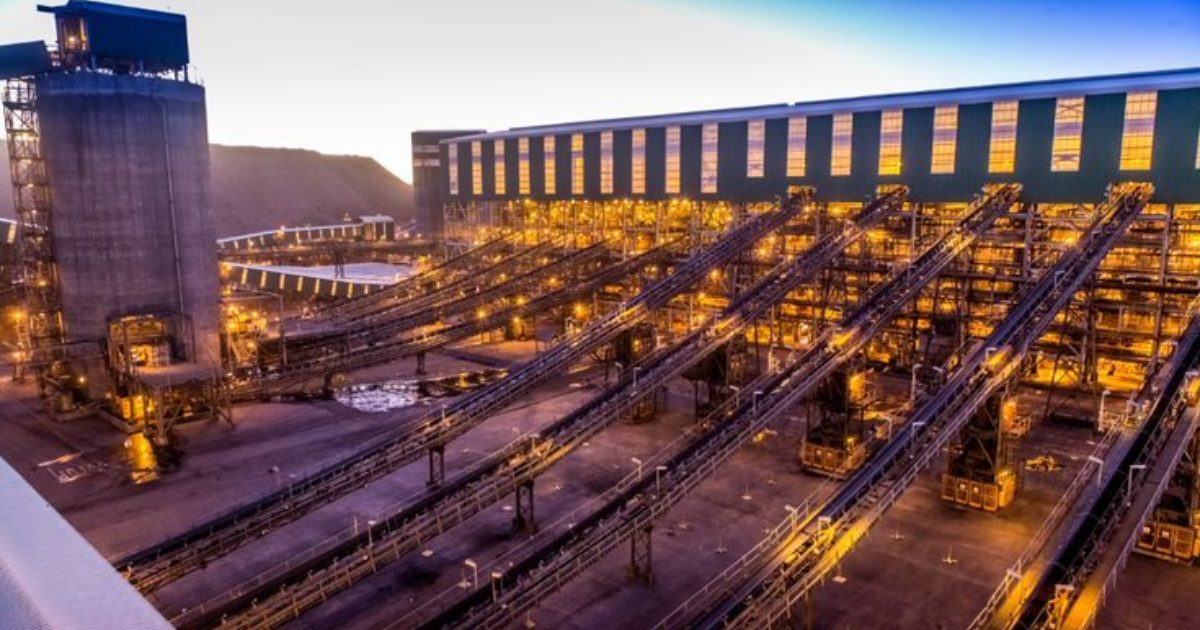 Exxaro has taken a decision to terminate its agreements with Group Five Construction (Pty) Ltd (Group 5) subsidiary, Group Five Projects, with immediate effect following Group 5’s announcement that it has embarked on business rescue proceedings. Johan Meyer, Executive Head, Projects & Technology, said “It is indeed a sad day as more than 750 contract workers will be impacted by this decision”.

Exxaro appointed Group 5 Projects, on 3 April 2017 to construct a new small coal plant as part of the Grootegeluk Plant 6 (GG6) expansion project at its Grootegeluk mine near Lephalale in Limpopo. Barring unforeseen incidents, the Group 5 Projects scope was due to be completed at the end of May 2019. The decision will regrettably now result in a delay to project.

Exxaro has notified Group 5 of its decision and has embarked on discussions to mitigate the business impacts arising from this very sad situation. In the meantime, however, Group 5 Projects workers and subcontractors have moved off-site.

Exxaro is engaging with its labour support (both legal and human resources) to maintain stability on site. Exxaro will keep all stakeholders updated and will share more information as and when it becomes available.