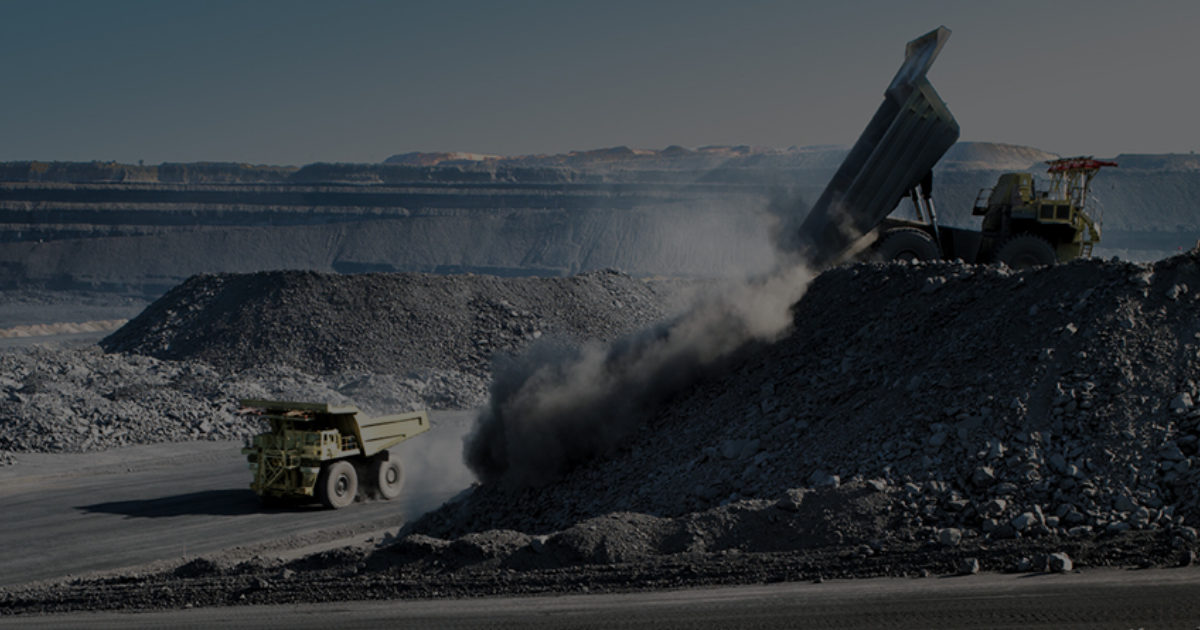 14 March 2019: Exxaro Resources Limited (Exxaro) – the black empowered diversified resources group - capitalised on favourable conditions in the domestic and international coal markets for the year ending December 2018 (‘the year’), with continued delivery against strategic objectives resulting in record coal production, sales and exports. The group realised significant milestones in its key focus areas of operational excellence, portfolio optimisation and sustainability, namely: becoming the global industry benchmark in safety and broader ESG issues, digitisation advancements at its major coal mines for improved efficiencies, disciplined capital allocation, ongoing expansion and sustaining activity and significantly improved diversity on its board. A final cash dividend of 555 cents per share was declared, total dividend per share of 1 085 cents which is 55% higher year-on-year.

Exxaro’s robust financial performance is reflected in the 12% growth in revenue to R25.5 billion, off which the group generated EBITDA of R7.0 billion, R4.5 billion up on the R2.5 million for 2017. CEO Mxolisi Mgojo explains that earnings growth was boosted by once-off costs in the prior year, for instance the absence of the BEE transaction costs which were fully expensed in 2017, but points out that “even at an adjusted level, core EBITDA grew to R7.3 billion from R7.2 billion.” Similarly headline earnings per share (HEPS) rose to R26.72 a share from 502 cents for 2017, while adjusted core HEPS still showed [7 ]% growth to R21. 59 from R20.11 last year.

“In a successful year in all respects, Exxaro’s safety performance remains our key achievement,” says Mgojo. The group recorded a LTIFR of 0.12 on a par with 2017, just short of its 0.11 target while nonetheless maintaining the reducing trend since 2014. He adds: “While we are the recognised leader in safety and broader ESG performance, we intend to strive for an even better performance. The story of Exxaro is coal, but the safety of our people when delivering that coal remains our top priority and we will keep working relentlessly to remain the industry benchmark in this respect.” The JSE’s FTSE Russell ESG Ratings also scored Exxaro higher than any coal and mining peers in other ESG areas, such as environmental performance, social responsibility and governance and ethical leadership.

Exxaro has spent a total of R71 million on the RAP to date, which equates to a R2.2 million investment in each of the affected 32 households. The mining organisation has also donated close to 300 hectares of land to the community, who will have security of tenure under a communal property association administered by the Department of Rural Development and Land Reform.

BIP is on track to start producing thermal coal in 2020 and has been 20 years in development. The closely-linked RAP and GRP took almost five years to complete, with Exxaro project team members spending close to 100 Sundays in consultation with the community via meetings, workshops and general engagements.

Cash generated by operations increased to R7.0 billion from R6.8 billion which was sufficient to cover the R1.9 billion increase in capital expenditure (capex). Mgojo explains that the increase in capex was due mainly to advancing the GG6 project to Phase 2 at the largest coal asset in South Africa, Grootgeluk, and projects at Belfast which, ahead of schedule, will deliver first coal in first half 2019.

The group’s net debt position of R3.9 billion at year-end translates to a net debt: EBITDA cover of 1, which is well within our internal targets. Mgojo says that the R69 million cash-positive position at the previous year-end was an anomaly given a number of transactions in the year that resulted in once-off proceeds, and that the net debt position at December 2018 is a more realistic marker.

From an operational perspective, Exxaro’s coal mines recorded all-time highs in own coal production volumes, sales and exports in the year. “While we were supported in this record performance by positive macro factors such as increased supply to Eskom (mainly for the Medupi power station) and strong export demand internationally, our focus on operational excellence was an equally important driver.” The group deployed digitisation advancements that have enabled visualisation of the entire mining value chain and helped establish integrated operations centres at our mines, effectively improving efficiencies and sustainability.

To further optimize the portfolio of assets, Exxaro successfully sold non-core mine Manyeka to Universal Coal for R90 million, with the gain on disposal amounting to R69 million. Further, the disposal of NBC concluded in October 2018, with the gain on that sale amounting to R102 million. Mgojo highlights that: “Exxaro’s recently-announced transaction with Wescoal for the disposal of Arnot is a landmark for the country, with ex-employees being empowered for the very first time with 50% ownership participation”.

He adds that from an acquisition perspective opportunities still exist in South Africa, contrary to the global situation where quality, scale coal assets are becoming harder to come by.

Looking ahead Mgojo says Phase 2 of the digitisation initiative – data analytics and value chain integration - will help boost Exxaro coal mines’ performance. “Further, conditions in the domestic coal market for the six months ahead look healthy with the tight supply of premium-quality coal and Eskom’s immediate needs in Mpumalanga.” He says the group remains confident that the imminent national elections will result in renewed investment and economic growth in South Africa. Internationally markets are relatively bearish owing to possible oversupply, with India expected to become the central point of demand. “Our short-term focus remains on South Africa and supporting Eskom’s turnaround plan. Longer-term we also intend to pursue opportunities in other emerging markets where coal-fired power plants are being commissioned”.

He adds that while Exxaro remains coal-focused, the group is cognisant of the future impact of coal on climate change and other environmental factors, and is addressing this through ongoing modest investments into future sustainability projects and businesses.

Mgojo concludes: “Exxaro, as the foremost coal producer in the domestic market, remains focused on delivering sustainable growth for all stakeholders and will continue helping to power South Africa’s economic growth.”