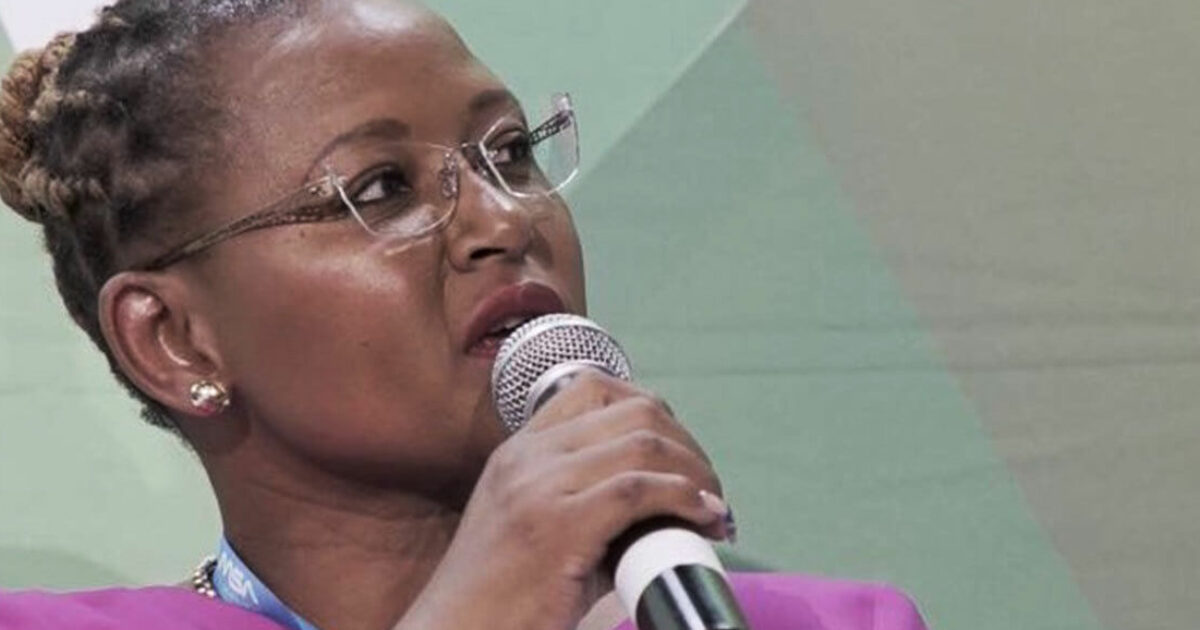 Yesterday’s Mining Indaba agenda featured the role of coal, and how global investments in coal have narrowed over the past few years. Some lenders have exited or are planning to exit thermal coal project finance, including the Norwegian Sovereign Wealth Fund, the National Australia Bank and the World Bank.

That is not to say that coal is dying. In Africa, coal will be a robust base-load energy source for the foreseeable future. It is cheap and occurs in abundance, and besides that over 1600 coal-fired power plants are being constructed around the world as we speak. Someone needs to feed those, Nombasa Tsengwa, our Executive Head, said during a panel discussion on the Junior Miners stage.

At Exxaro, we believe junior coal miners are crucial players in the coal sector, among other things because they are more innovative than their older counterparts. They are, however, struggling as banks and public institutions are risk-averse and private funders are very selective. Other hurdles in accessing capital include lack of collateral and a limited track record. To make it juniors need to demonstrate good financial prudence and corporate governance, have lean structures and competent environmental practices, remove their waste, not copy majors, protect margins, optimise response to market condition, and be innovative.

Speaking of which: today – the last day of the Mining Indaba – will be largely dedicated to how technology can bring mining to the 21st century. I am looking forward to these discussions.