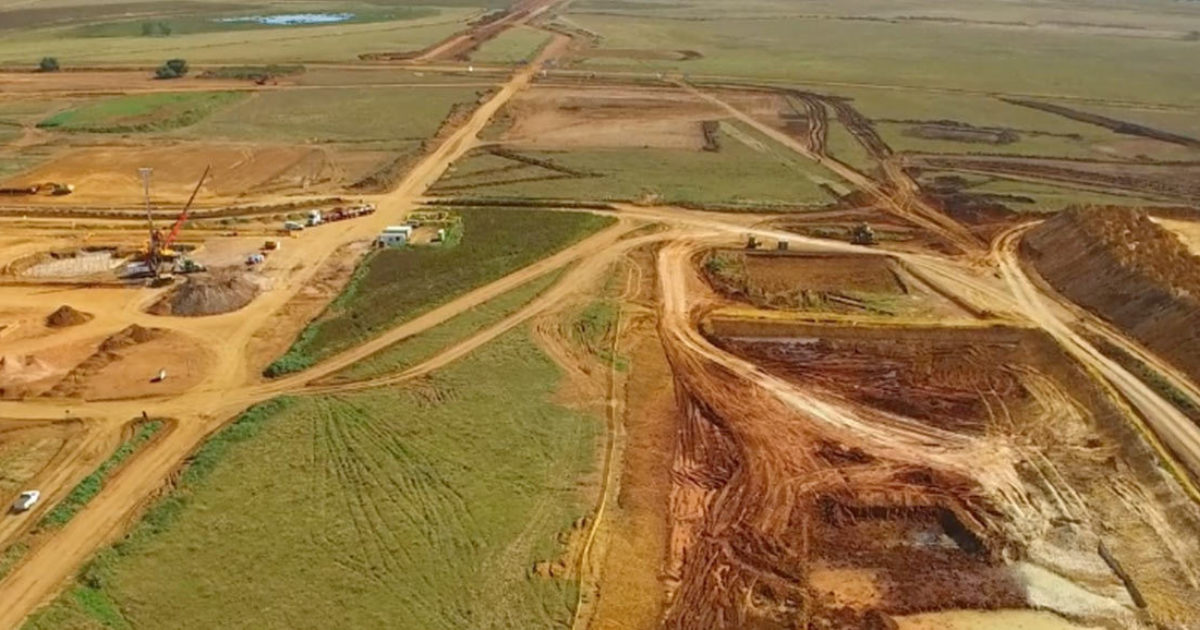 EXXARO Resources has started work on one of the last substantial coal deposits remaining in the 100-year-old Mpumalanga coalfields.

The R3.3bn Belfast mine will be able to produce 2.7 million tonnes (Mt) of good-quality thermal coal a year for at least the next 17 years, starting in 2020, in the first phase of development. There is also potential for a second phase, depending on market conditions, which could take the life of the mine to 30 years.

This will be a modern, digitised mine, which makes it different from the group’s other, older coal mines, Johan Meyer, Exxaro’s executive head of projects and technology, said in an interview with Miningmx on Friday.

Belfast will be “wired” so that management at head office and the contracting company can monitor and track all the devices running the mine to manage reliability and productivity. The maintenance teams will be connected to specific equipment and machinery so they can pick up problems early.

The Belfast project will not have autonomous trucks – a mine needs to be at least 50Mt a year to make that financially viable – but management will be able to watch every step of the process remotely in real time, from mine pit to washing plant to port, to ensure it is running smoothly.

The vacancies will be advertised internally and to affected people, such as those who were retrenched from Arnot two years ago when Exxaro had to close it because the contract with Eskom was not renewed. Arnot employed nearly 2,000 people.

Because of digitisation at Belfast, a different set of skills will be needed from traditional coal mining, Meyer said. That could involve re-skilling some workers.

While most of Belfast’s coal will be destined for export markets, for which Exxaro has sufficient allocation at Richards Bay Coal Terminal, about 500,000 tonnes could be sold in the local market.

Meyer said the coal could be sold to Eskom, if Eskom were to put out a tender for it. The closest power station is Arnot, to which the coal could be trucked. But it depends on Eskom’s requirements. If it is not sold locally, this coal would be exported as well. Belfast will produce a higher quality, clean-burning thermal coal for which there is quite a lot of demand as it has relatively low Sox and Nox emissions.

The API4 index for coal is currently around $100/tonne and is expected to remain at this level for the current year, Exxaro said in its ‘pre-close’ message for the half year ended June 30.

Belfast and the Thabametsi coal mine in the Waterberg, which would supply an Independent Power Producer once the coal IPP programme resumes, are the last large-scale greenfields coal mines on Exxaro’s medium term capital planning horizon. It will also continue with brownfields expansions of existing operations.

But this does not mean the group is turning its back on coal, Meyer said. Exxaro still has 40-year contracts to supply Eskom’s Medupi and Matimba power stations from its Grootegeluk mine. Coal is one of the “legs” of the business, along with new forms of energy, and Exxaro will continue to explore for coal deposits with a view to future mine developments.