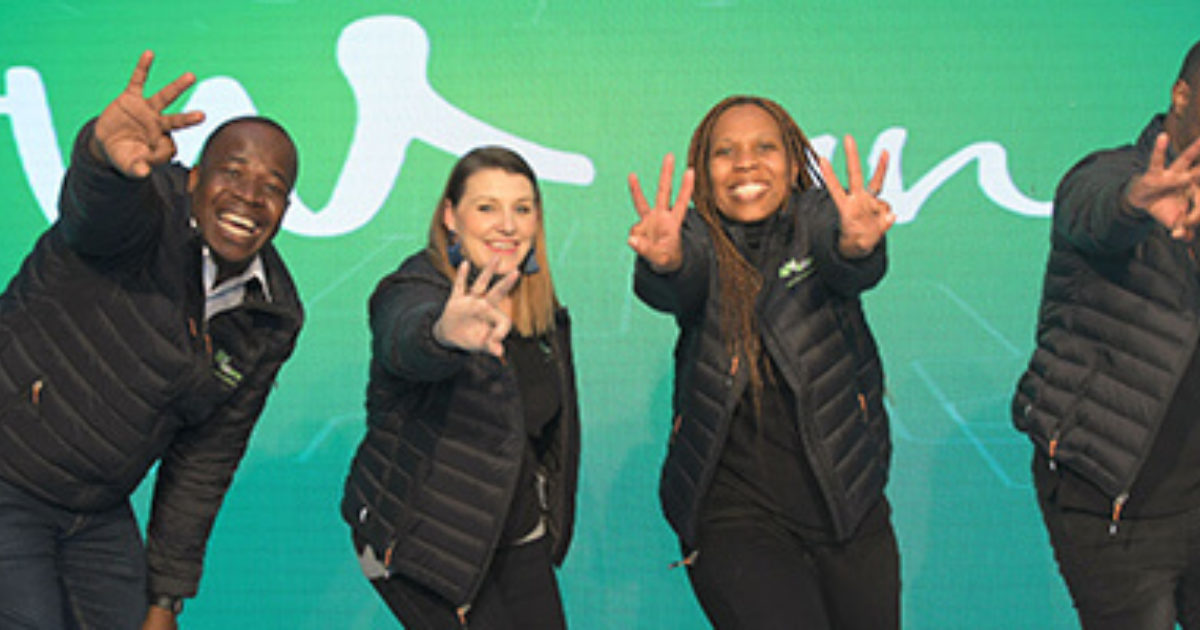 Exxaro is deploying the full spectrum of technology – artificial intelligence (AI), robotics, blockchain, nanotechnology and gamification – as it sets the pace in digitalisation in South Africa.

The coal miner – South Africa’s largest black-empowered diversified resources company – unveiled the technology it is deploying as it transfo‌rms the company into a digital organisation prepared for the fourth industrial revolution at its Digital@Exxaro Show & Tell in Kyalami, Johannesburg at the end of June.

Says Mxolisi Mgojo: “There was a time when people came from over the world to learn from Exxaro and we’re determined to return to that time. Exxaro is the benchmark for digitalisation in South Africa; not o‌nly in mining but across business generally and we want to be the benchmark globally. Digitalisation is not just a buzz word for Exxaro, it is fast becoming part of our culture. Everyone at Exxaro, from the cleaner and security guard to the engineers, accountants and management has bought into the idea that we need to relearn then unlearn then relearn again as we transfo‌rm digitally.”

He says the end goal is “innovation mining”.

“Companies that are successful have managed to disrupt themselves and think differently about their businesses. We are innovating and transfo‌rming because we see opportunities that can yield even more benefits. We believe there is still approximately 25% of value that we can still unlock,” says Mnisi.