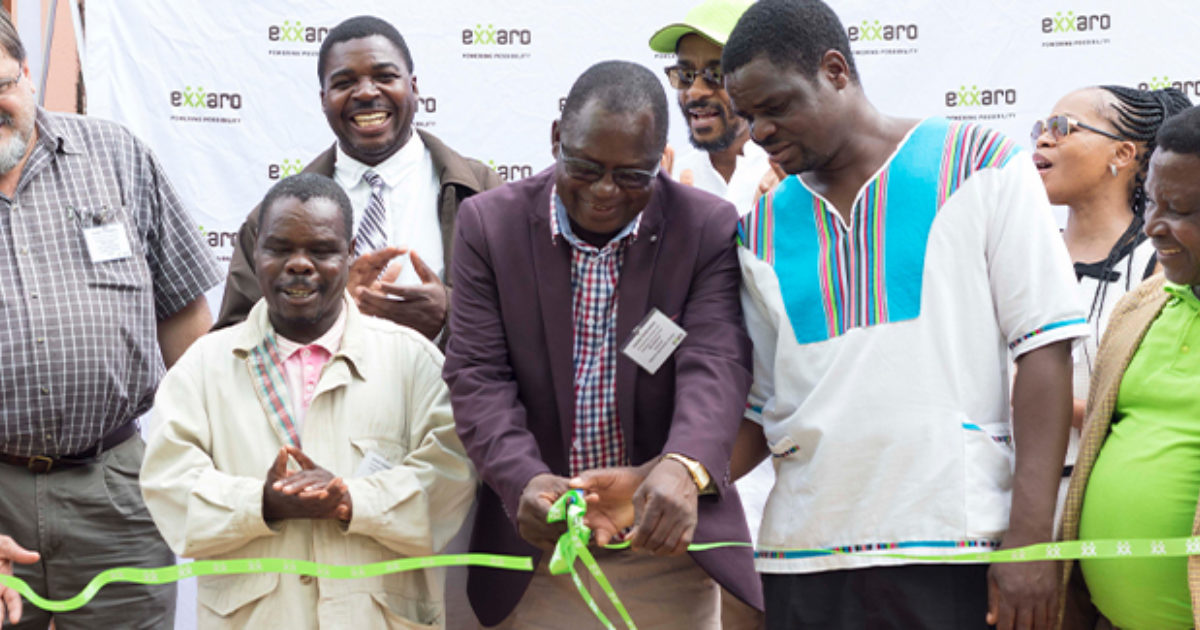 Exxaro hands over houses, creches and a community hall in Tshikondeni

Black empowered coal mining giant Exxaro has donated 56 houses, three creches and a community hall to three communities living near its Tshikondeni Mine in Limpopo.

The properties were handed over last month, reflecting a commitment made by Exxaro as part of its Social and Labour Plan (SLP).

Twenty houses, a creche and a community hall were built in Mukomawabani. A further 18 houses and a creche were added to both Sanari and Mutele B.

The 50 sqm, three-bedroom houses were provided to beneficiaries identified by the municipality through the government housing initiative. The creches are designed to accommodate around 180 children a year.

The community hall will be used for gatherings, funerals, school and church functions as well as, potentially, an emergency centre.

Mzila Mthenjane, Exxaro’s Executive Head of Stakeholder Affairs, said, “Exxaro is determined to power better lives in the communities in which we operate. The houses, creches and community hall are part of efforts to improve the lives of residents in Mukomawabani, Sanari and Mutele B. We hope that we have provided homes where families and children can grow together and contribute to the community.”

Exxaro will next embark on Enterprise Development projects, which form part of the company’s Legacy Project and new SLP, along with a water infrastructure development project in the area. The Tshikondeni Water Reticulation Project will focus on the water needs of Mukomawabani, Sanari, Mutele A and Mutele B communities for 2019.

Mthenjane expressed that the combined projects demonstrate how “Exxaro has always been consistent in honouring our commitments to our stakeholders.”

Senari headman Hector Makuya said, “We thank Exxaro and the project team for the great work they have done, and for delivering these homes and facilities to our people.”

Mthenjane said that in addition to providing much-needed housing, educational and community facilities in the area, the construction had also contributed to the employment of 86 local labourers.